the inventor of BODEGA moves® and BODEGA reflow®: 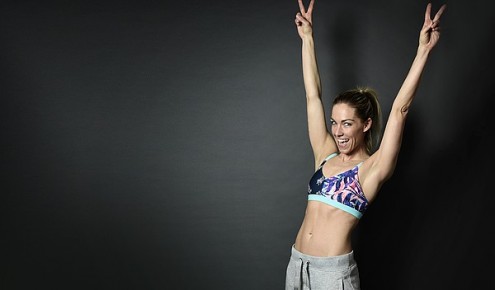 The lesson contains functional, static as well as dynamic elements, which come from the area of Vinyasa Power Yogas, as well as from the bodyworkout.

+        With BODEGA reflow®, energy flows again! Quiet stretching flows based on the chakra system, which combine movements from yoga and functional stretch, not only make our body more mobile and mobile, but also release possible blockages and bring the energy back to flow.

You don’t need sneakers to participate in the courses!

The courses are included for all mama thresl guests.